Originally opened in 1889, the world-famous Savoy Hotel is situated on the banks of the Thames and less than 5 minutes' walk from The British Museum and The Royal Opera House. The hotel was once visited by the likes of Sir Winston Churchill, Frank Sinatra and Katherine Hepburn.

Perfectly situated in heart of the exciting city of London, The Savoy is only 5 minutes’ walk from Covent Garden, the hotel is just 20 minutes’ journey by public transport from the ultimate designer shopping destinations of Knightsbridge and Mayfair.

With elegant marble bathrooms, The Savoy’s 195 guest rooms and 73 suites are decorated in either Edwardian or Art Deco style, blending comfort and elegance with discreet technology. Many rooms afford breath-taking views over the River Thames.

At The Savoy you will find some of the London’s best-known restaurants and bars. British institution Simpson’s-In-The-Strand, Gordon Ramsay’s Savoy Grill and The River Restaurant, serving UK’s finest shellfish and seafood. Take Afternoon Tea in the Thames Foyer, then move to the American Bar (widely regarded as one of the world’s best hotel bars) for a classic cocktail, or enjoy a character cocktail in the theatrical Beaufort Bar. 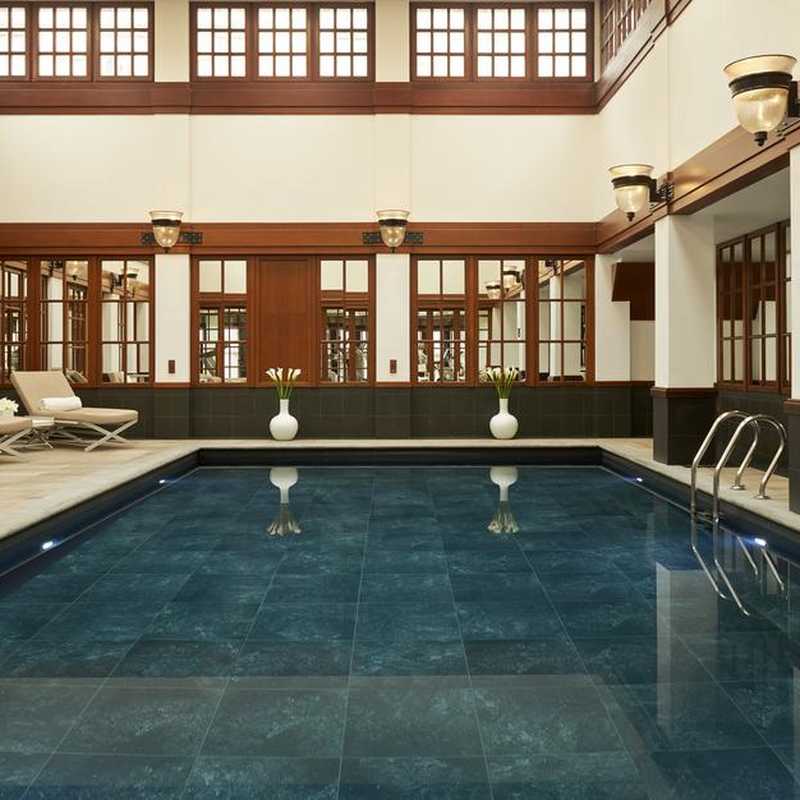